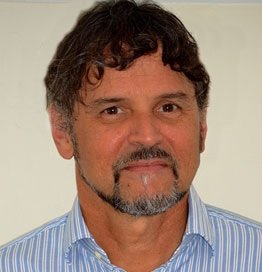 Tommy Littleton is an ordained Southern Baptist minister and
evangelist with over 3 and 1/2 decades on the
streets of such places as New York (while in New York he worked with
David Wilkerson, author of The Cross and the Switchblade), New
Orleans, beaches, university campuses, and foreign fields of Eastern
and Western Europe and Central and South America. He has extensive
experience engaging the Arts and LGBT (Lesbian, Gay, Bisexual,
Transgender) community through heading a Christian Arts based
ministry in NW Georgia. He worked on the front lines of the AIDS
health crisis of the mid 80s and 90s.

He can be reached via email at revcoltom@juno.com.