Economic Goods and the Problem of Greed

By. Dr. Paul Cleveland – It is sometimes thought that capitalism promotes greed. Indeed, critics of the free market routinely argue that people left to their own devices in the economic arena engage in all sorts of greedy behavior. But is this criticism valid? The proliferation of economic goods may indeed give us the appearance … Read More

By Rev. Keith Gibson – “Do you have any information on IHOP? What’s your impression of what’s going on there? My child just got involved in IHOP, should I be concerned?” The questions come in a number of forms but are basically seeking the same information. I receive multiple inquiries at ARC weekly concerning the … Read More 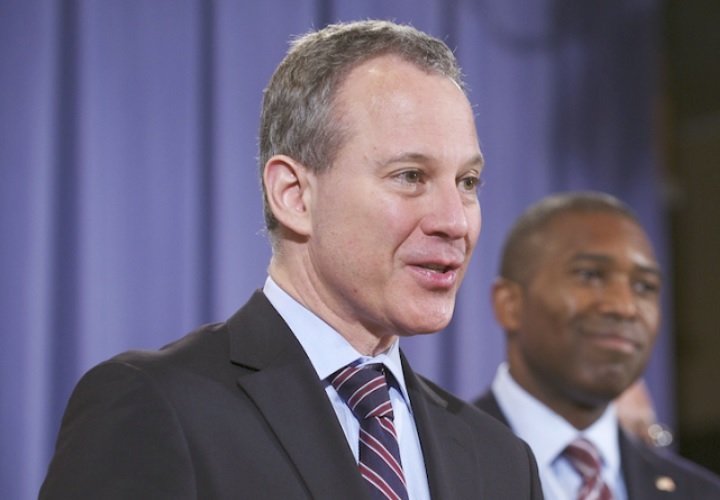 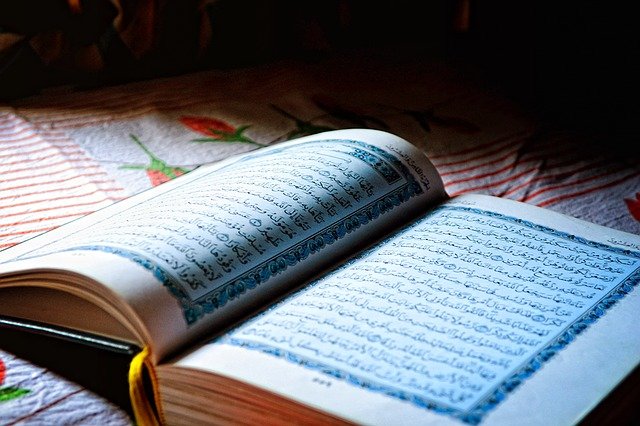 The Qur’an vs The Bible

By Steven B. Cowan Both Christianity and Islam claim to be revealed religions. That is, we both claim to have been the recipients of infallible, divine revelation which marks out our respective religion as exclusively true. What is more, we both claim that what God revealed to us about himself and his will for us … Read More

Religious Freedom and Discrimination: Why the Debate Continues

By Albert Mohler – This is a first for me—writing a book review while flying over the northern reaches of the Atlantic Ocean. I’m returning to the United States after responsibilities in the United Kingdom, speaking mostly to pastors and other Christian leaders. Everywhere I went, from central London to rural Kent, the same urgent … Read More 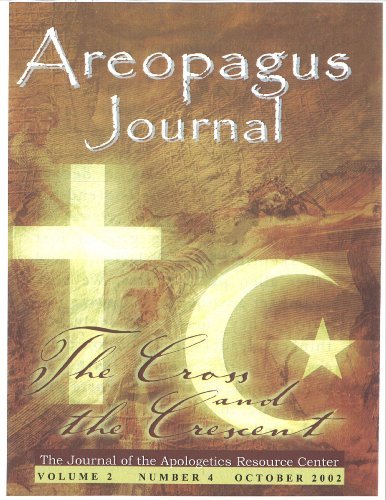 Veritas: The Cross and the Crescent

by Craig Branch – The attack on Pearl Harbor, December 7, 1941, has been remembered as “a date that will live in infamy” by Americans for the past 60 years. But September 11, 2001 is another date to add to it. Even though in the recent past, many Americans and Christians have been brutalized and … Read More 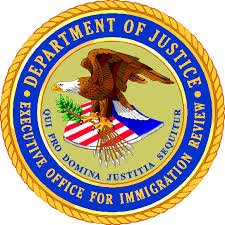 Welcome to America…Or Not: The Divide between Protection and Compassion

By Eric Francis – President Trump’s travel ban is creating lots of divided opinions in our country even among Christians. According to Pew Research Center conducted on February 7 through 12, 2017, 51% of Protestants approve the travel ban, 45% disapprove and 4% did not have an opinion. How is it possible to have such … Read More

Does Accepting Homosexuality Curb the Spread of HIV? A 35-Year Experiment 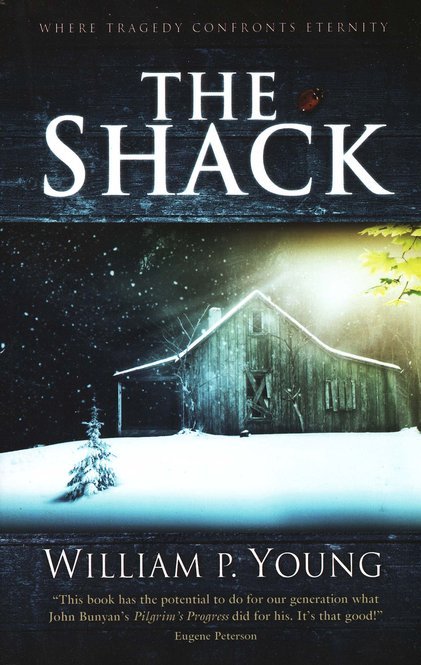 By Rev. Clete Hux – What starts as a book often becomes a motion picture. This is certainly the case in pop culture. In a visually oriented age, aided by the fact that “a picture paints a thousand words”, many would rather watch a movie than read a book. Both what is read in a … Read More

Sports and the LGBTQ Movement

By Clete Hux – The thrill of victory and the agony of defeat! This was a well-known quip from an ABC television commercial in the 1970s. It was a time regarded by many to be very unlike today. At that time another adage was heard from fans but especially from coaches. It was this: It’s … Read More 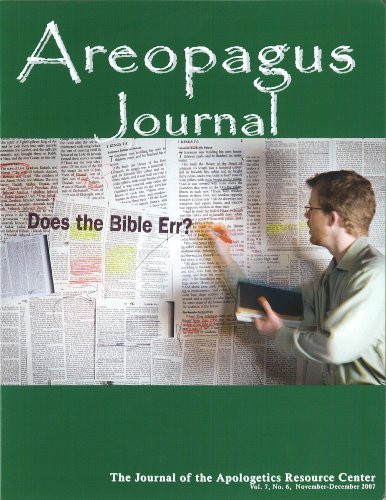 Are There Scientific Errors in the Bible?

By Robert B. Stewart – One often hears that the Bible is filled with scientific errors.  Just what are we to make of such a claim?  What does it mean to say that there is a “scientific error” in the Bible?  While one could go mad seeking to define a scientific error (after all, philosophers … Read More 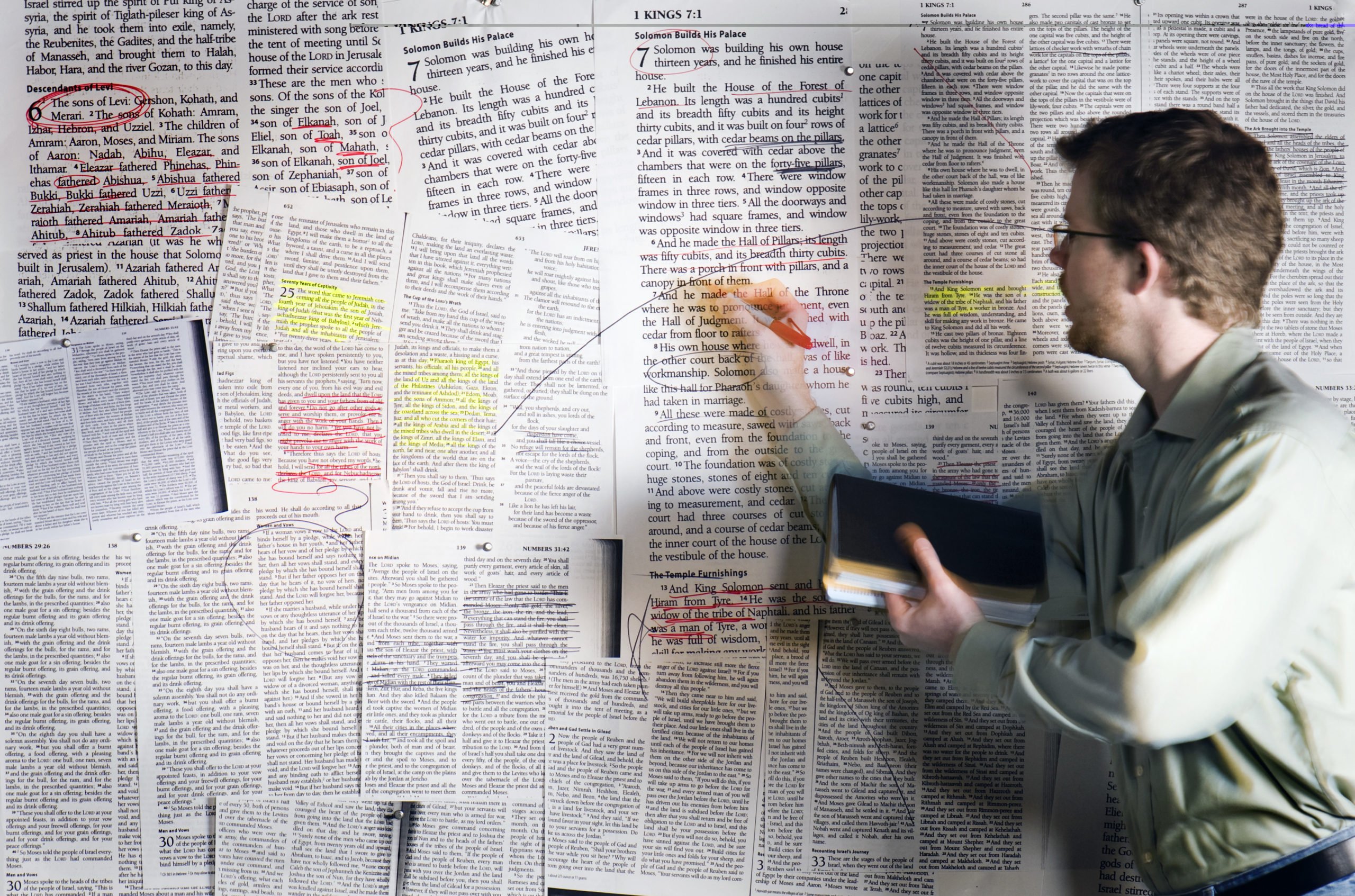 Are There Contradictions in the Bible?

By Jason Dollar and Steven B. Cowan – Many skeptics and unbelievers say the Bible cannot be trusted because it contains errors and contradictions.  We have never personally seen one, but antagonists continue to maintain that they are there.  One online skeptic writes, “When the Bible is examined with dispassion and with objectivity, it soon … Read More

By A. Eric Johnston – One of the biggest things in Alabama news today is the suspension of Chief Justice Roy Moore from his position on the Alabama Supreme Court as result of a complaint by the Alabama Judicial Inquiry Commission (“JIC”). It is based on charges by those who disagree with Moore’s position on … Read More

Is Jesus of the Bible in the Qur’an?