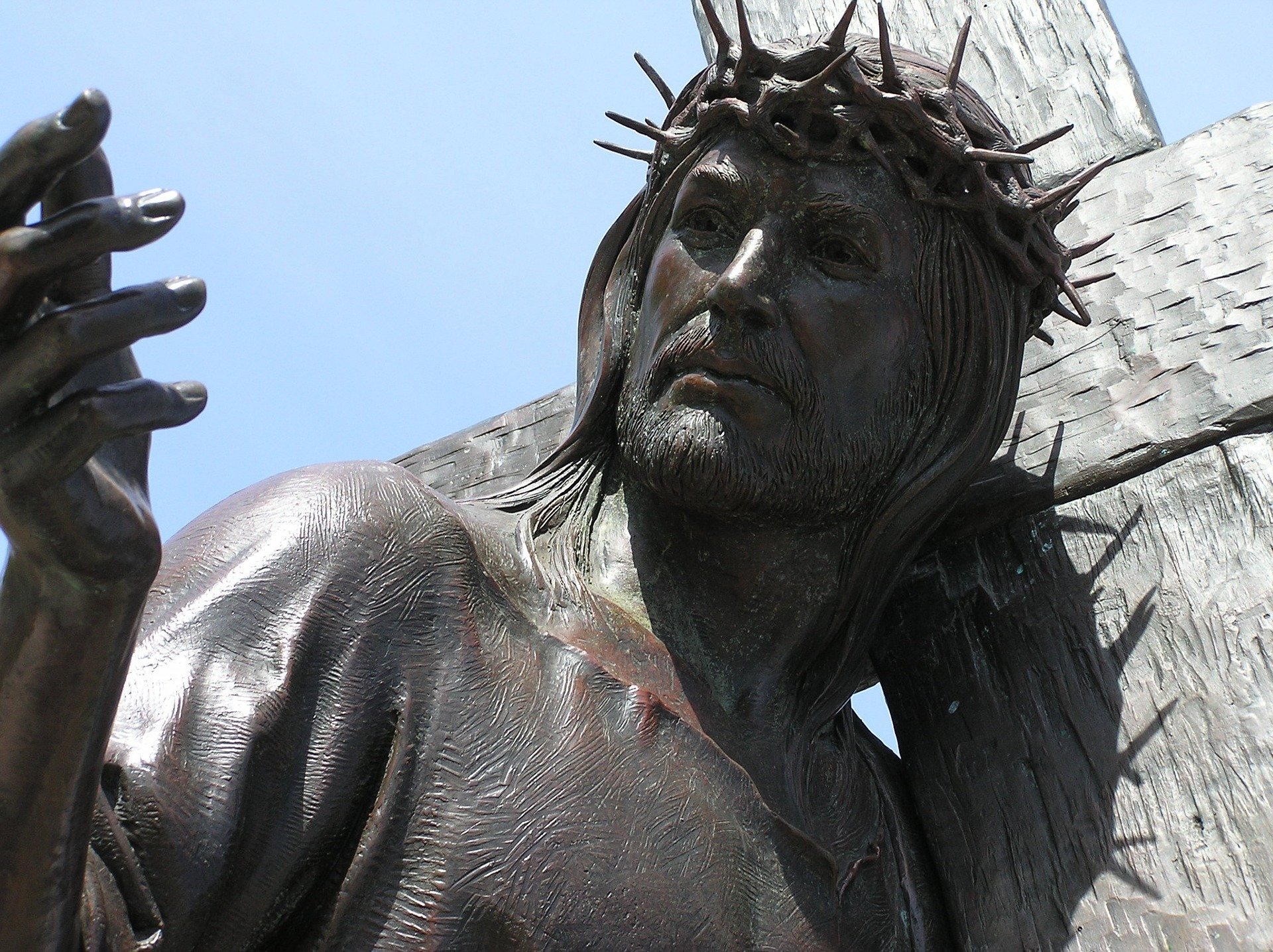 The Atonement and Word Faith Theology

The obvious abuses of the Word-Faith movement concerning the “health” and “wealth” gospel are readily acknowledged by most evangelical Christians. However, the most serious errors of the movement involve the “faith” teachings on the atonement of Christ.

They also teach that when man (Adam) rebelled (or as they frequently put in, “committed high treason”) he not only took on the nature of Satan, but betrayed God by turning over to Satan what God had given him. So, in order to redeem mankind and creation from Satan’s “legal” control, Jesus as the second Adam, had to die not only physically but spiritually. According to these false teachers, Jesus took on the very nature of Satan on the cross, died spiritually, and while completing the plan of redemption in hell, was born again. Look at what some of the main leaders have said:

“Do you think that the punishment for our sin was to die on a cross? If that were the case, the two thieves could have paid our price. No, the punishment was to go into hell itself and to serve time in hell separated from God” (Frederick K.C. Price, Ever Increasing Faith Messenger, June 1990, p. 7).

“Ladies and gentlemen, the serpent is a symbol of Satan. Jesus Christ knew the only way he would stop Satan was by becoming one in nature with him. You say, What did you say? What blasphemy is this? No, you hear this! He did not take my sin; He became my sin” (Benny Hinn, Benny Hinn broadcast on TBN, December 15, 1990).

“When Jesus cried “It is finished!” He was not speaking of the plan of redemption. There were still three days and nights to go through before He went to the throne. He was referring to the Abrahamic Covenant Jesus’ death on the cross was only the beginning of the complete work of redemption” (Kenneth Copeland, “Jesus – Our Lord of Glory”, Believer’s Voice of Victory, April, 1982, p. 3).

“The righteousness of God was made to be sin. He accepted the sin nature of Satan in His own spirit. And at that moment that He did so He cried, `My God, My God, Why hast thou forsaken me?’ You don’t know what happened at the cross. Why do you think Moses, upon instruction of God, raised the serpent upon that pole instead of a lamb? That use to bug me. I said, `Why in the world would you want to put a snake up there – the sign of Satan? Why didn’t you put a lamb on that pole?’ And the Lord said, `Because it was a sign of Satan that was hanging on the cross.’ He (Jesus) said, `I accepted in my own spirit, spiritual death; and the light was turned off'” (Kenneth Copeland, What Happened From the Cross to the Throne? cassette tape, Kenneth Copeland Ministries, parenthesis mine).

Among the errors many Word-Faith teachers make about the atonement of Christ, one is the “spiritualizing” of the death of Jesus Christ. Another is the distortion of what Jesus meant on the cross when He said, “It is finished” (John 19:30).

The teachers of this movement emphasize the “spiritual” death of Christ almost to the exclusion of His “physical” death. The problem with this is simply that it is unbiblical. The Bible’s emphasis is on the physical death of Christ, not the spiritual. The teaching of scripture is: “Without shedding of blood (physical) is no remission” (Hebrews 9:22, parenthesis mine).

As regarding Christ’s words, “It is finished”, the word in the Greek is tetelistai and is rendered “to bring to an end” or “paid for in full” (Vine’s Expository Dictionary). What Christ was saying was that the work of redemption (paying for sin and securing salvation) was complete. If Christ did anything else beyond “It is finished,” in order to pay for sin, something is added to His completed work. This is what the Word-Faith teachers have done when they teach that salvation was completed in hell, after Christ died on the cross!

On what scripture do these teachers base their doctrine of the spiritual death of Christ? Most of them point to Psalm 22:1 where the Psalmist cried out “My God, My God, Why hast thou forsaken me?” Jesus of course uttered these words on the cross in fulfillment of the Psalmist’s prophecy (Mark 15:34).

However, when reading Psalm 22, it is seen that God never abandoned the Psalmist (see 22:19, 22, 23, 24). And in other psalms, we discover the Psalmist is always feeling like God had abandoned him when God had not. He seems to be saying, “God, where are you when I need you?” But in Psalm 22, David is merely expressing how he feels, rather than the idea of God really abandoning him.

Jesus, in his human nature, while on the cross, as He looks into the cup of death, expresses the very same feeling or emotion as did David. God never abandoned Christ on the cross. Rather, God turned His back to what was on Jesus, namely sin. Jesus was man’s sin-bearer, but He was not polluted with man’s sin-nature and the nature of Satan as the Word-Faith teachers claim.

Finally, did Christ die spiritually? The answer is no! At least not in the way the leaders of this movement teach. The Bible does not teach that Jesus died spiritually. As a matter of fact, the Bible teaches just the opposite.

In I Peter 3:18, Peter states that Christ was “Put to death in the flesh, but quickened (made alive) by the Spirit.” This does not mean that He was once dead spiritually and now He is alive spiritually, or by the Spirit.

In conclusion, if what the Word-Faith teachers claim regarding the atonement of Christ is true, then one will have to rewrite the words of Christ on the cross.

There is still one more problem with this movement’s teaching that Jesus defeated Satan in hell: Satan is not in hell. One day he will be!