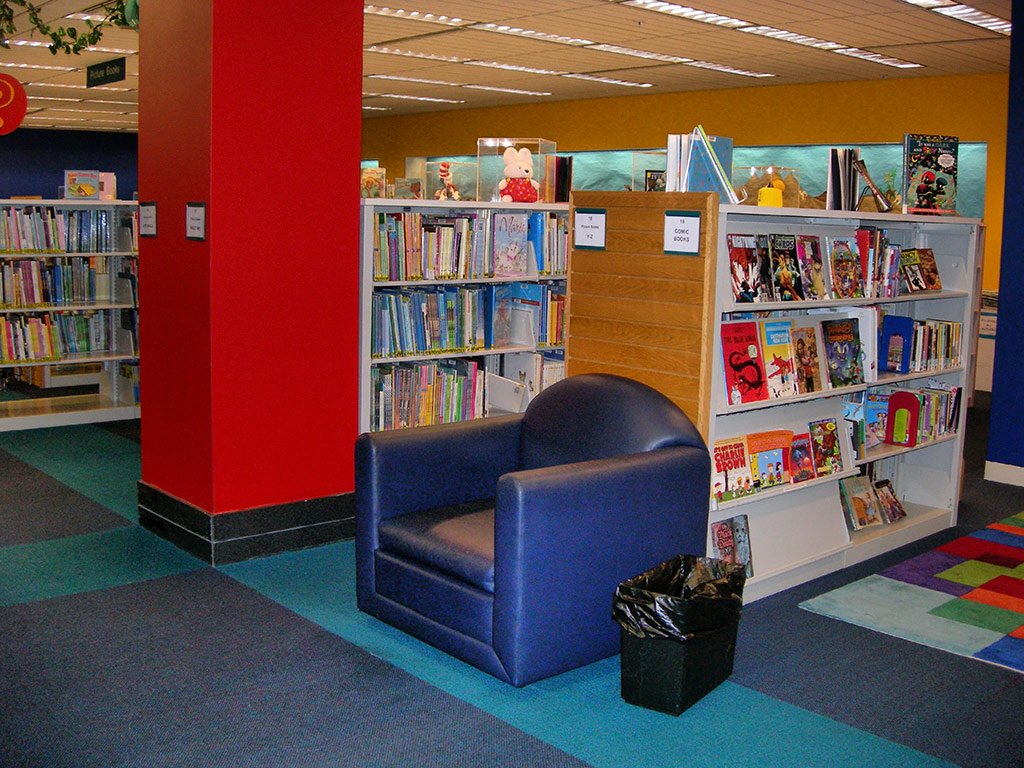 Part 1 | Part 2 | Part 3 | Part 4 There is a way which seems right to man, but its end is the way of death” (Prov 14:12). The front covers of Newsweek and U.S. News and World Report reflected some of the agony of the Littleton, Colorado school massacre, and in bold … Read More 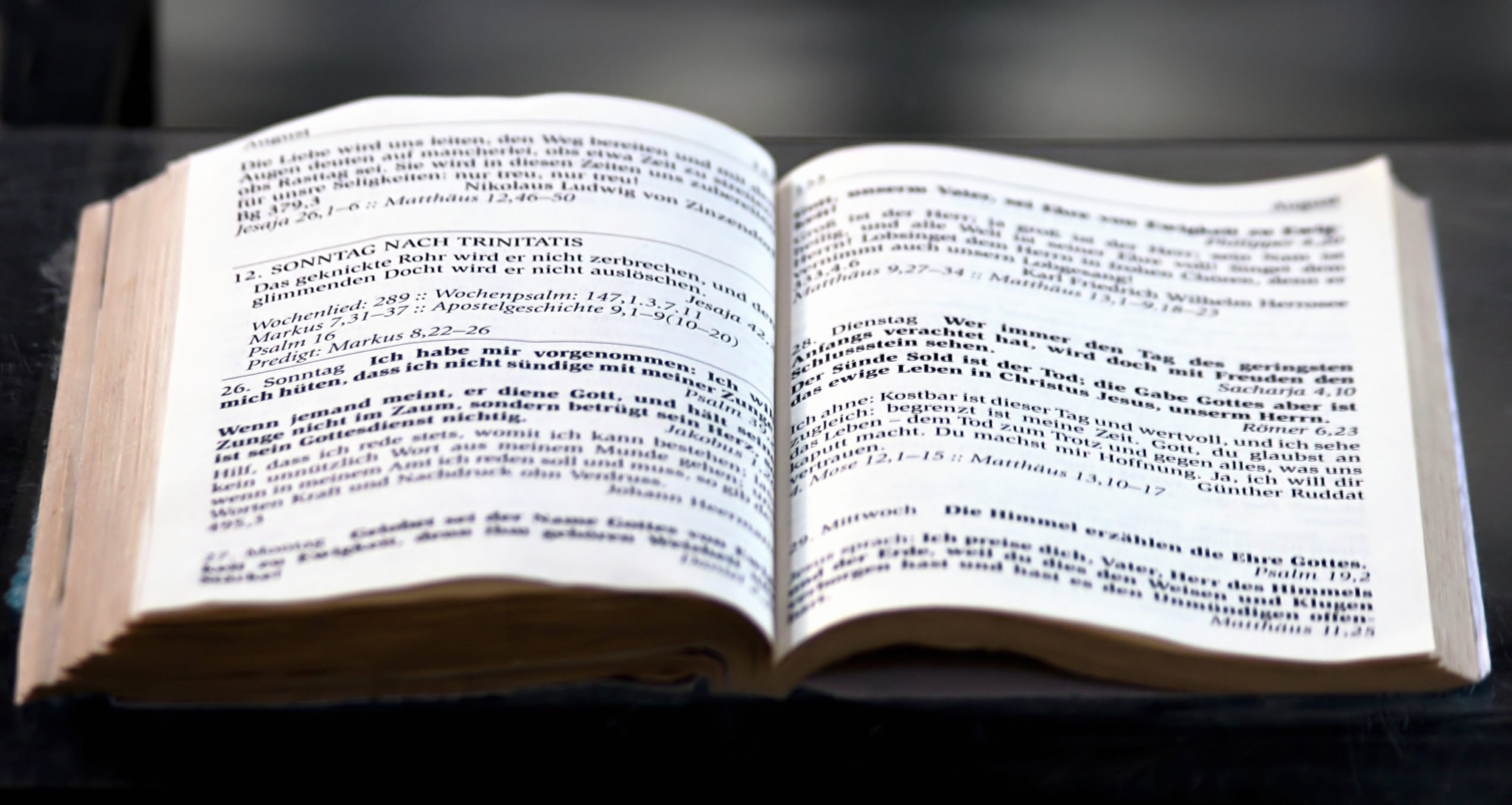 Evaluating the Book of Mormon

The Claim The Book of Mormon professes to be the record of the original inhabitants of the Americas who are descended from the Jews in Israel. These Jews migrated from Jerusalem in approximately 600 B.C., shortly before its destruction. After arriving in the Americas, this small group of individuals became divided due to strife. Those … Read More