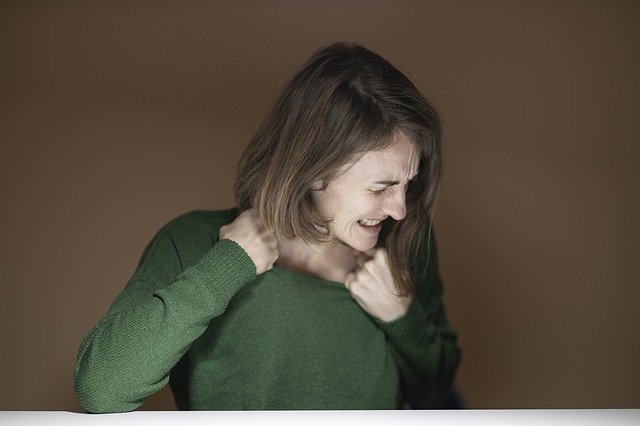 It seems that newspaper headlines these days are full of examples of spiritual abuse, describing situations of people being victimized in both cults and churches.

In critiquing the ins and outs of spiritual abuse, one often finds that people have been hurt by legalism, authoritarian leadership, manipulation, excessive discipline, spiritual intimidation and much more.

Perhaps one could give a number of characteristics common to the problem and a lot of time given to the definition of “spiritual abuse,” but instead of asking the WHAT questions, maybe a better understanding would come if the WHY questions are asked: Why do some people stay in abusive relationships? Or why do they get into them in the first place? The authors of the book The Subtle Power of Spiritual Abuse, David Johnson and Jeff VanVonderen, suggest that people learn to be victimized, or are powerless by experiencing relationships that have either prepared them to be abused, or not prepared them to not be abused. Such relationships could be labeled as “shame-based” relationship.

“Shame-based relationships are relationships based on messages of shame: You are so weak and defective that you are nothing without this relationship. Shame becomes the glue that holds things together. It is the force that motivates people to refrain from certain behaviors and to do others” (p. 55).

If families, churches, or groups are shame-based, they are more than likely sending messages to their members that they are: “not loved and accepted; not even lovable or acceptable; only loved and accepted if, when, or because they perform well; not capable, valuable, or worthwhile; very alone, not really belonging anywhere, to anything, or with anyone” (p. 55).

On pages 56-59 of The Subtle Power of Spiritual Abuse, the authors list the following seven characteristics of shame-based relationships which will help explain why people are “caught up” in these abusive relationships:

The dynamic: This is the “shame on you” that comes from belittling. It is any message communicated out loud that “Something is wrong with you,”

The effects: Negative view of self, even self-hatred.

The dynamic: How people act is more important than who they are. Love and acceptance are earned by doing or not doing certain things.

The effects: Perfectionism or giving up without trying; view of God as more concerned with how you act than who you are; cannot ask for help; high need for the approval of others.

The dynamic Relationships and behaviors are manipulated by very powerful unspoken rules. Yet the unspoken rules communicate these and other shaming messages.

Coding: Messages are sent through a verbal code that others are supposed to decode. “Don’t you think it would be better this way?” means, “I want you to do it this way.”

Triangling: This means to send a message to someone through another person, instead of delivering it directly.

The effects: Great “radar” – the ability to pick up tension in situations and relationships: ability to decode messages; talking about people instead of to them; difficulty trusting people.

The dynamic: The “god” served by the shame-based relationship system is an impossible- to-please judge. It is a god invented to enforce the performance standard.

The effects: Distorted image of God; high level of anxiety; high need to control thoughts, feelings, and behaviors of others.

5. PREOCCUPATION WITH FAULT AND BLAME

The dynamic: Reaction is swift and furious toward the one who fails to perform the way the system deems fit. Responsibility and accountability are not the issues here: Fault and blame are the issues. The shame-based system wants a confession in order to know whom to shame.

The effects: The sense that if something is wrong or someone is upset you must have caused it; a high need to be punished for or to pay for mistakes in order to feel good about yourself; difficulty forgiving self.

The dynamic: Members are to deny any thought that is different than those of people in authority.  Anything that has the potential to shame those in authority is ignored or denied. Interaction with people and places outside the system threatens the order of things. Consequently, you can’t find out what “normal” is. Problems are denied, and therefore they remain.

The effects: Out-of-touch with feelings, needs, thoughts; ignoring your “radar” because you are being “too critical;” feel like no one else understands you; threatened by opinions that differ from yours; suspicious or afraid of others.

The dynamic: Either under involved or over involved with each other. Consequently, rules take the place of people. There is no relationship structure in which to learn about behaviors and consequences. People find out about life alone and by accident.

The effects: Fear of being deserted; high need for structure; a sense that if there is a problem, you have to solve it; feeling selfish for having needs; putting up boundaries that keep safe people away; feelings of guilt when you haven’t done anything wrong.